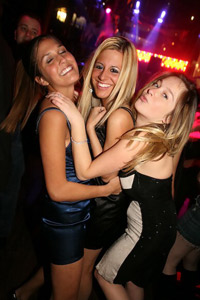 Young swingers are becoming more and more involved with the swinging lifestyle.  According to ABC News couples 20+ years old who are either married or in committed relationship is now opting for an open relationship because they do not believe in monogamy.  Times are a changing and with the advancement of the internet and social media, high profile cheating scandals are becoming more main stream.  Generation Y swingers are considering a more open relationship that sometimes include partner swapping.

A national survey showed that of the American marriages surveyed, roughly half of them someone had cheated.  Other statistics show that cheating among wives in their twenties has increased by about 20% in the last 2 decades and a 45% increase in cheating husbands.  Young couples are becoming more and more aware of these stats and are choosing to engage in an alternative lifestyle.  Younger couples are also marrying at a later age bringing with them some experiences in their new relationship. 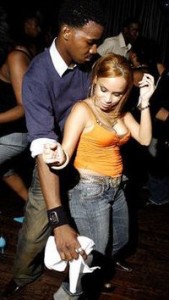 The swinging population has pretty much doubled over the years with women being a driving force behind the lifestyle.   They are the ones engaging other couples on the swingers dating websites and setting up meet and greets for themselves and their partner.  At a private upscale swinger’s party, Behind Closed Doors, which is an ultra-exclusive club catering to young people and by invitation only.  Young couples engage in full swap, some soft swap and others fantasies. Some have their own restrictions like no kissing, while others are just there for the experience.  The young people’s view on the lifestyle is that sharing is caring and some get turned on by seeing their partner with someone else.   Most swingers’ party, as with Behind Closed Doors, couples and single ladies are always welcome, but no single men allowed.  Couples say that swinging, not cheating has made them more secure in their relationships.

Your Doorway to the Lifestyle
https://bit.ly/2TmZhvB 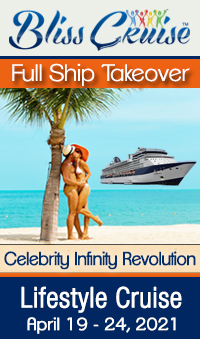