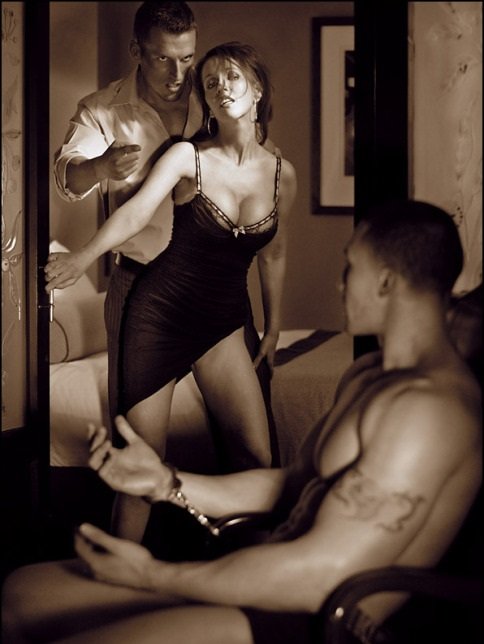 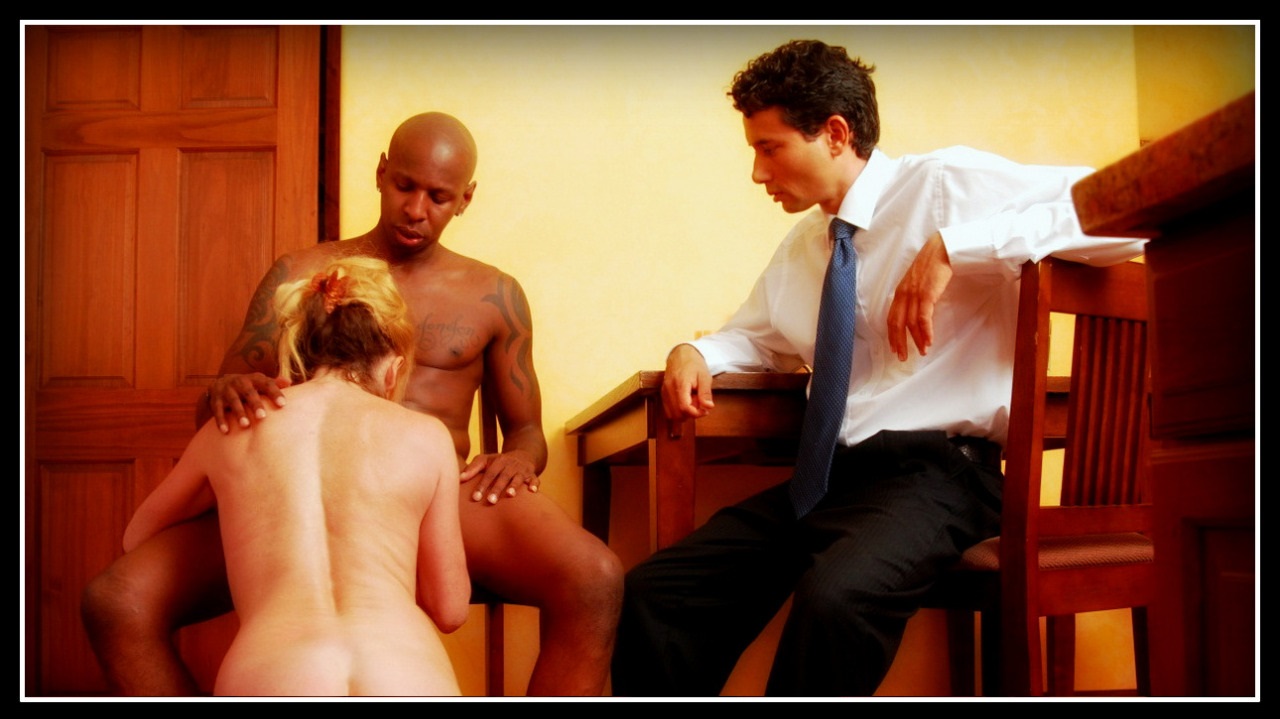 Is Your Wife Bisexual?
https://bit.ly/2vPGVKM

Join Our Adult Group "BiCouples who Swing" on @SwingLifestyle
https://bit.ly/1Z3RVb4