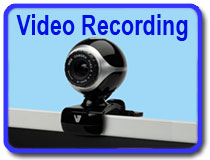 In a press release dated April 22, 2012, one of the top swinger’s website announced that they have added a new video sharing tool for its users.  SwingLifeStyle, a leader in the lifestyle, has added a new feature that will allow users to record and share videos with other users without leaving their site.  The videos can be shared privately, with the public or stored for your own personal use.   Users have the ability to grant access as well as restrict access to other users from viewing videos through their profile.

This new video sharing tool allows for more activity among users, and is real easy to use with just a one click option for recording and file sharing of videos.  Just one click to record,  one to stop, one to play and another to share your video file.  It’s that simply; anyone can use this new tool.

This is in addition to the new video chat feature that they added September 2011.  “In the past social sites would use pictures to show someone’s profile, now video is the future and we are using the technology now,” says Mike Hatcher a blogger and active user of SLS.

Why You Should Start Wife Sharing
https://bit.ly/32lwyKC

What Do Women Think About During Sex?
https://bit.ly/39SeZEI 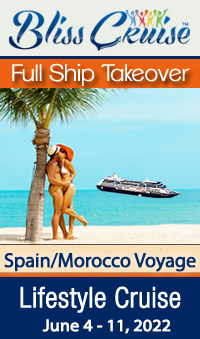